You can’t eat Tacos on 4th of July!

Time to re-air my main grievance - there’s nothing in Texas but BBQ and tacos. End Rant.


I’ve mentioned this before - no Chinese food, no Italian food, too many chains, no Fat Sandwiches. Blasphemy for ye of adventurous and pliable palate. It’s also 4th of July Weekend and if you think I’m eating tacos on 4th of July you should build a wall around yourself and promptly bite into a ghost pepper, that’s not how you make America Great Again. 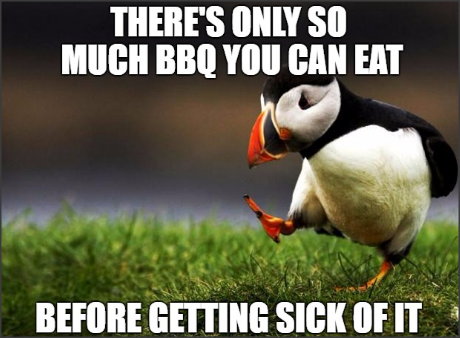 That’s right I said it, or rather the puffin said it. BBQ - a Texas institution DOES NOT extend the full range of your taste buds. Some of it does. Most of it is just slathering meat in sauce and charging you $10 for a half a plate and some crappy corn salad, but hey you get free soft serve ice cream! I'm looking at you Marshall’s BBQ, your soft serve machine needs cleaning anyway!


Then there are tacos - some so great that the flavor stretches to the back of your tongue and into your teeth. Some so great they burn days later as if Montezuma himself hath wrought a fiery revenge plague on both your houses. Some so great fights break out over chips and salsa - seriously I used to eat it and bonus points to the dude that catches a chair OUT OF MID AIR. Then there’s WAY too many Taco Buenos & Taco Casas - AND THEY ALL SUCK. 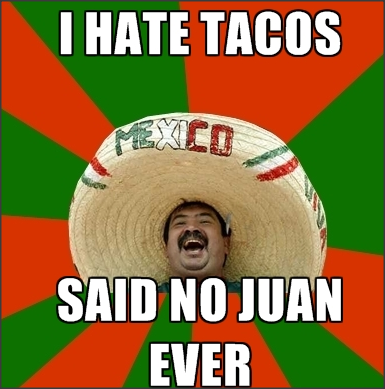 (google photo, not much more worthwhile)

Go to Bo Bo China a lady at the bank said, it’s the best Chinese Food in the area. The last time I listen to a another random transplant tell me where to eat my Chinese food. I went in early on a Sunday, parking lot empty. It must be a safe post-church eatery tucked just south of Lake Grapevine and a quick Uber away from gargantuan Great Wolf and Gaylord Texan resorts.


Admittedly I’m easy to please with Chinese Food - my staple for years has been Egg Foo Young, sauce on the side with Steamed White Rice. I have been to places in the DFW area where the server has been honest with me and said “this isn’t real Chinese food, it’s for white people”. Bo Bo China didn’t exactly say that coming in, but it was plainly obvious as I walked out. 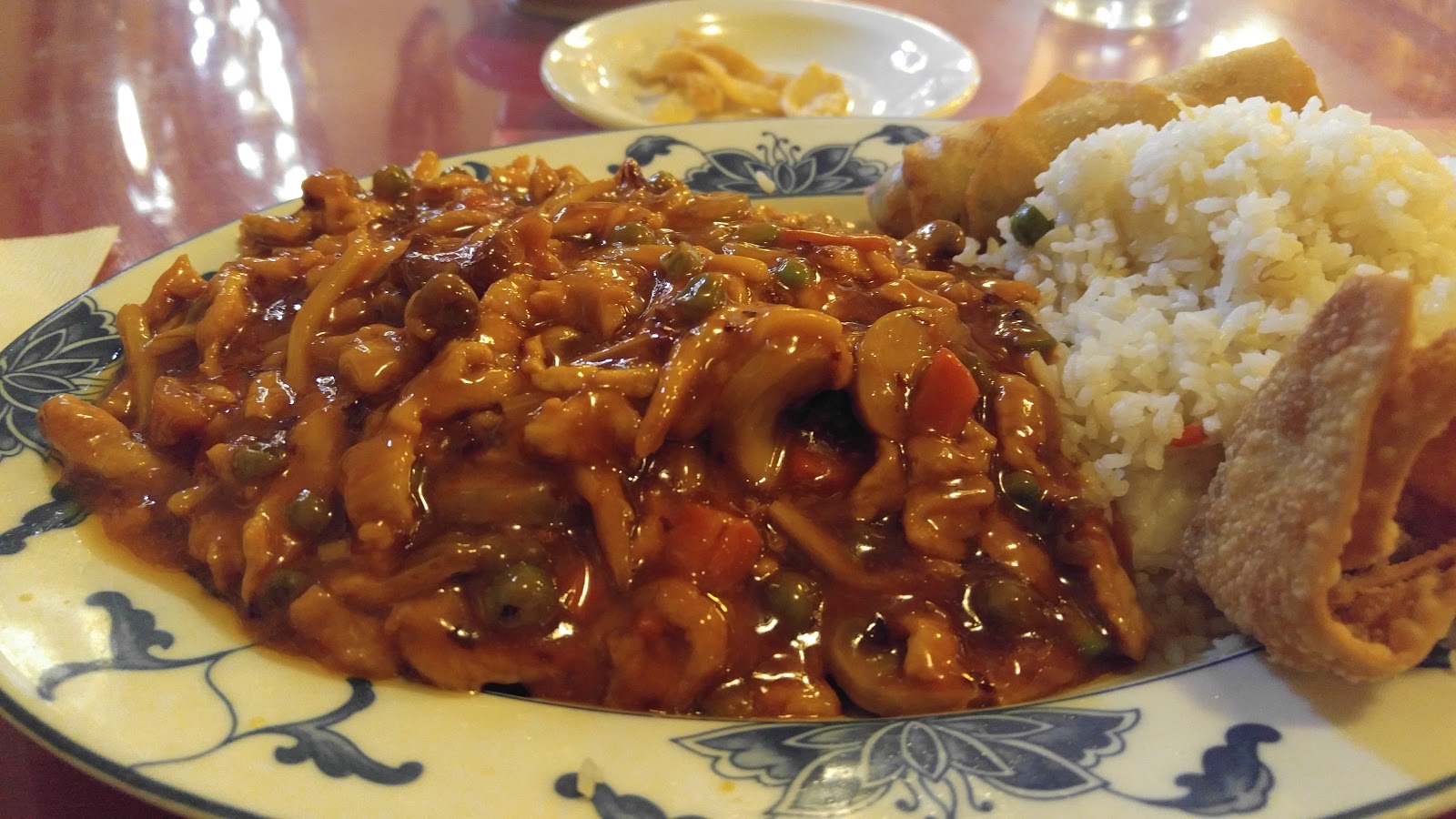 Look closely, THAT’S NOT PORK. The fried rice had canned vegetables in it. No egg in the EGG-FLIPPIN’-FOO-FLIPPIN’-YOUNG to speak of. It tasted like it appeared - brown gravy mush with canned vegetables. Not pictured - the hot and sour soup with overcooked shrimp and chicken shreds in it. I was the only one in the restaurant and they brought out the wrong dish! What the hell Bo Bo China?


I’m never going back to this place. I asked on my way out and as the 58+ post church crowd started shuffling in if they delivered to my neighborhood about 6 miles away/1 town over? “No” was the response I got, “Thanks” was what I said as I walked out the door. I can’t believe I still tipped them 20%.


Onward to a bit happier of an experience and more to the eponymity of the article - it’s the 4th of July (‘Merica) and because Dallas got hit with an inch or rain last night and it’s hot as the aforementioned Montezuma’s rage (‘Merica) I was on the prowl for something ‘Merican. What could be more emblematic of ‘Merica than a Philly Cheesesteak? 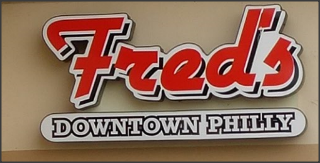 Fred’s couldn’t have picked a better city of identify with or maybe the sound of Fred's Downtown West Chester Cheesesteaks just sounds weird. The guy taking your order is a little bit rough but still southern polite. Enough Philly-centric items on the menu to make your heart grow fonder and arteries a little more hardened. . 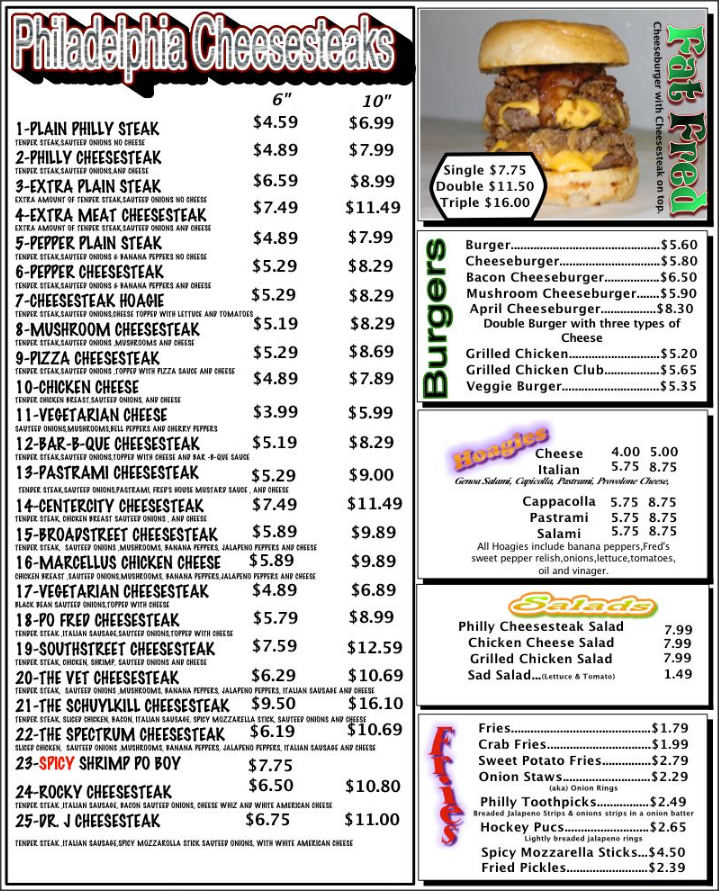 I even gave the guy bonus points for being able to pronounce #21 correctly (skoo-kil). I asked if they fancied themselves more Pat’s or Geno’s but was answered with silence and as hilarious as it would be to order a 10” (Dr.) J on 4th of July I passed and went with the item closest to fulfilling cheesesteak and a fat sandwich (neither of which are present in this refried bean travesty of a state). 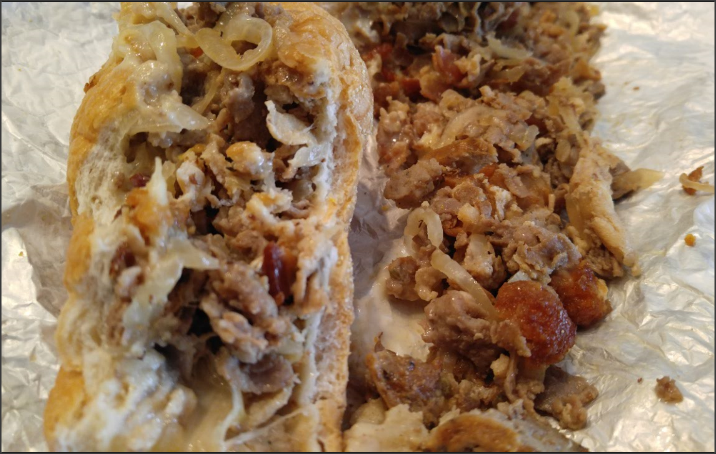 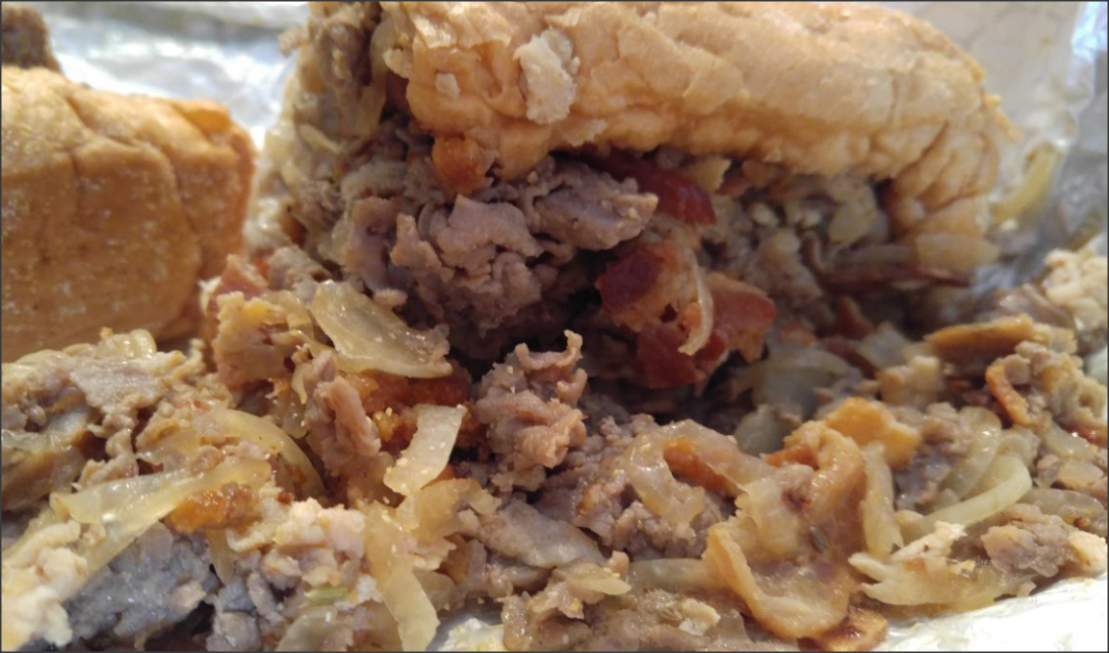 The bag was soaking through when they handed it to me. The steak was tender and piping hot, onions were cellophane-thin, bacon tantamount to the experience, mozzarella sticks gave me just enough of a flashback to R U Hungry, and sliced chicken had no business being on the plate, and the Italian sausage would have been better if served spicy or sweet to give more  hints to its presence. I can’t say much more about this sandwich without tearing up a bit. I’ve been on the search for something to remind me of home and Fred’s didn’t bring me all the way back but it made me remember just enough. I will be back for The Vet and the Dr. J.